Home Features Fantasy In Your Dreams: Book 1 - League of the Moon Series 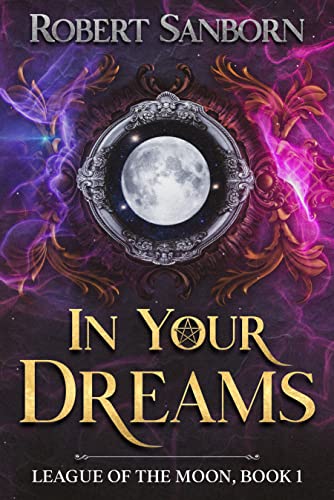 In Your Dreams: Book 1 - League of the Moon Series Robert Sanborn

But there are dreams. Night after night, angry men from a place and time he's never been are after him... and they're getting closer with each dream.

Henry turns to Joanne for help. Together they try to unravel the mystery of Henry's dreams. It will take them places they never could have imagined... toward dangers they never knew were possible!

And to a destiny they never knew they shared...