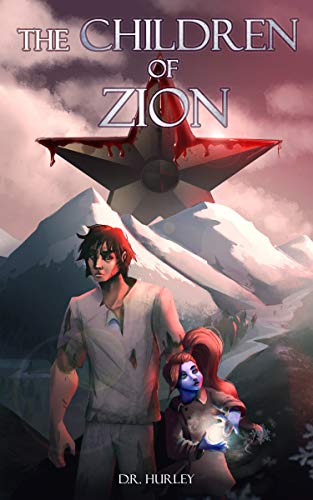 The world stands on the brink of war. The Cowldonian Empire holds Trian responsible for kidnapping the Emperor's son. A crime they strongly deny, but the evidence is clear.
As the tension rises, a young man named Leos finds himself caught in the middle of this bitter struggle. His mind woefully blank, much like the dungeon he wakes in.
Branded a traitor, his captors call for his execution unless he can reveal the whereabouts of the missing Prince. An impossible task since he has no clue to his involvement.
Rather than face death, Leos has no choice but to go on the run.
A chance encounter sees him enlist the aid of a mysterious blue-skinned girl he met in prison, and together, they start a quest which might not only clear his name, but help prevent a war that threatens to destroy the entire world.
But as visions of the past begin to emerge, Leos fears he may not be as innocent as he once thought...