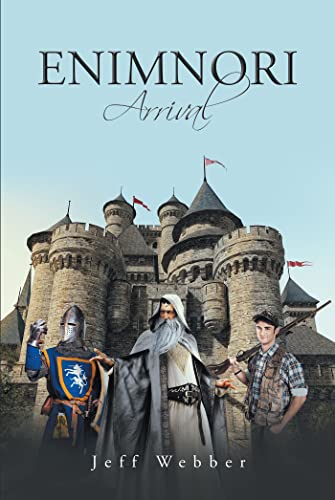 When modern engineer Scott Hathaway finds himself suddenly transported to a world where magic is real, he struggles to adapt to his new surroundings. He becomes friends with his accidental summoner, a young but very powerful magician name Brandon, and he mentor master magician Morgan. After finally coming to grips with his new environment, he decides to help them in their resistance to an overbearing baron and his invading army. Will his knowledge and help be enough to turn the tide?